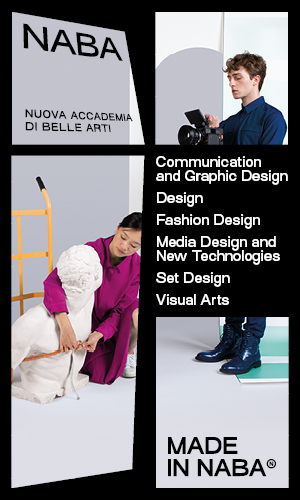 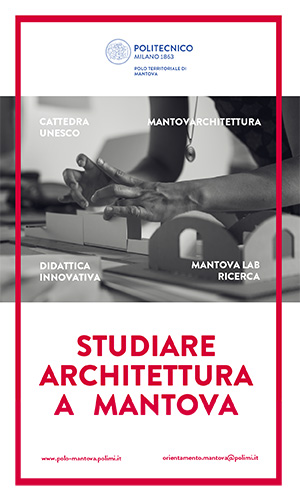 Abolishment of legal value of the degree or inability to judge merit?

1) Why we got to the point of wanting to abolish the legal value to all the Italian universities in one shot, when we were never able to remove it from any single one University in the past decades? Yet there must have been one that has abused of it.

2) Why the degrees from Harvard and other top 200 universities in the world (almost no Italian Uni in these rankings) have no legal value in Italy? Is it possible that we have never been able to give automatically legal value eg to the top 200 Universities of which we speak so much lately? Yet in fact almost all of them have greater real value than all 94 Italian universities.

3) If we pass by law a new system with a certification by the agency ANVUR, will ANVUR certify all 200 top universities or will it do so automatically by law? It would be ridiculous and scandalous in the world that ANVUR does this only for Italian Universities, which are low in the rankings, and the legal value of top Universities remains not valid in Italy!

4) as ANVUR is under the control of MIUR Ministry (hence Minister Profumo), who assures us that the scandalous of ever changing and not widely accepted rules for the evaluations and rankings of Universities of the past years will not be used again with more and more variants, to do the evaluations now to certify legal value of degrees in the 94 Italian Universities? Or, even worse, by encouraging small and new private universities for profit at the expense of the great universities of tradition which cover today large parts of the country in an attempt to promote Culture, especially in less developed areas of the country? Do we want to break with this the process of integration and convergence of regions in Italy, and hence in all Europe? Quite in contrast with the declared politics of Monti Government.

5) Centuries ago, the emperors or the enlightened patrons of the Renaissance, called University Professors only by reputation and renown, without any need for legal degree (“chiara fama”, still valid today)? Today, for fear that local pressures bring into University chairs with the criteria that today’s politicians use sometimes to appoint their Member of Parliament, we have lost not only the chance to have Nobel Prize winners in our Italian Chairs, but even many excellent people who perhaps are not graduated in Universities who release degrees with legal value, but who are excellent enough to really push forward technology and science? Should we solve this problem first?

6) the value of Italian degrees has decreased enormously in the last 12 years, ie from the Bologna process, when we decided to chase the dream of doubling the number of graduates to the European level. Despite we now give away degrees and “magna cum laude” titles to large extents, we did not succeed. In the mean time, in Germany, a student can not repeat an examination more than three times. This contrasts quite dramatically with the Italian system, where one student can repeat the exams as many times as he like, up to exhaust the Professor, who eventually gives up. How to deal with this problem before the Government continues with this false slogan of the abolition of the legal value as a priority?

7) All Italian universities are provincial and low quality, according to most University rankings, and even more so in the SCIMAGO one, which sees the best University in Italy, ie. Bocconi University (whose President was for a long time Prof. Monti himself who is now Premier), as the rank 629 for scientific impact and normalized for size. Second in this classification is Politecnico di BARI, which is a surprise, as this also contrasts with all official rankings done by the present and previous Government. How to solve the problem to increase the ranking of all Italian Universities, instead of arguing of this false problem of abolishing the legal value of all Italian Universities?

8) A person who has a degree from Harvard, is not generally interested to apply to posts in the Italian PA, especially not in the postman type of jobs, and this explains why not many people with Harvard degree apply for the burocratic process to “legalize” Harvard degree to Italian value. But this points to another problem. We have 4 times fewer foreign Professors in Italy than the EU average, and no Prize Novel, ca va sans dire .. We will solve this first?

9) Italian students have already realized the real problem and now they flee en masse (60 thousand) away from Italian universities, and not just towards USA or UK and the other wealthy countries with high fees, since they have found that some very good universities are in Germany and the Scandinavian countries and at a lower price!

10) the problem seems not therefore to be whether we should abolish or not the legal value. 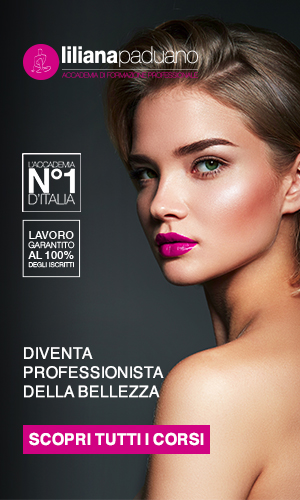 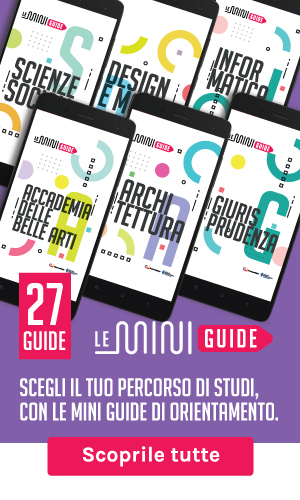 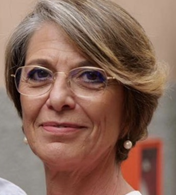 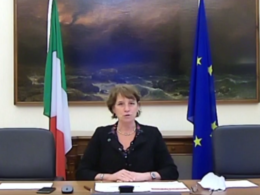 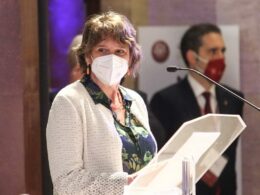 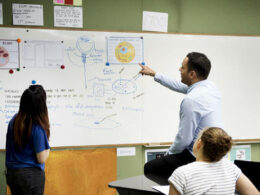